Power to the Sydney Airport Development 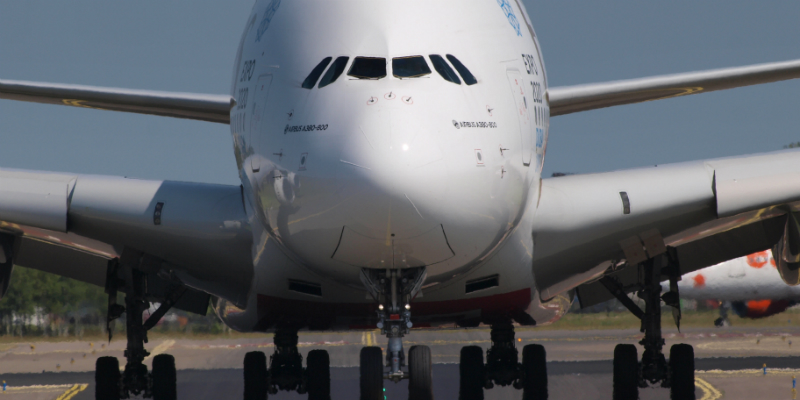 The Sydney Airport development announced in March 2015 is currently underway.
The development – which followed an assessment indicating that terminals two and three would struggle to meet projected passenger growth of 3.4% a year (36.9 million passengers in 2012 to an estimated 74.3 million passengers by 2033) includes a 430 room hotel, development of car parks and a transport exchange as well as significant passenger access improvements.
The works require the existing Ninth Street substation to be decommissioned, and a new modular substation to be constructed utilising Jubatus single and three core 33kV cable, delivered on-site January 2016.

Power to the Sydney Airport Development

We encourage you to share our support for Kiva, One Girl and The Cheetah Conservation Fund (CCF).

What makes Jubatus different? How big is a typical Jubatus project? What’s your lead time?